1. Pick up from Hotel

Shirdi is the birthplace of Love, peace, friendship and happiness. Peoples return with satisfied souls after the Darshan of Sai. Shirdi is a small town in which Saibaba lived. There are a few places to visit in and around Shirdi but they are all very interesting and special in their own ways. There is the Panchamukhi Ganesh temple, located at about 5 kms from Shirdi. Then we have the Upasni Mahraj mandir which is located at about 7 kms from Shirdi. Kandoba mandir in shirdi is a place of great importance. That is where Saibaba first ever set his foot in Shirdi. Its located opposite the Shirdi bus stand. Sai Tapo Bhoomi is a meditation hall and a great attraction for peace seekers, for people who want to speak directly to sai through spiritual incense. It is very well maintained and neat. Located at about 16 kms from Shirdi, its a must visit. Finally we have the Jungli Mahraj Mandir which is also a very interesting place to visit, it is a temple located 11 kms from shirdi. We also arrange Shirdi to Pune car, Shirdi to pune taxi, Shirdi to pune cab, Shirdi to anywhere in India. We also book confirmed train tickets and flight tickets.

Shirdi pronunciation is a town and falls under the jurisdiction of municipal council popularly known as Shirdi Nagar Panchayat, located in Rahata Taluka (Sub-division) in Ahmednagar District in the Indian state of Maharashtra. It is accessible via the Ahmednagar - Manmad State Highway No.10, approximately 83 km from Ahmednagar and 15 km from Kopargaon. It is located 185 km east of the Western Seashore line (the Ahmednagar - Manmad road), which is a very busy route. Shirdi is best known as the late 19th century home of the popular guru Shirdi Sai Baba. It is one of the richest temple organisations. We are the best Shirdi Travel Agent. 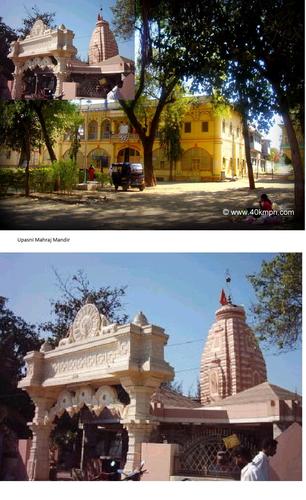 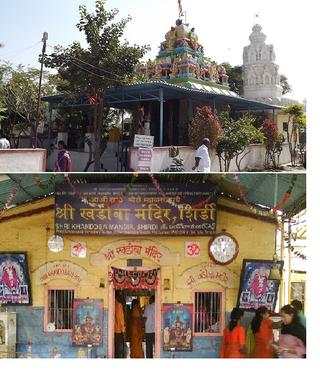